January 20, 2023 09:12:03 New!
Hello world! This is Tina. My husband and I are looking forward to returning to the Bay Area in February 2023 with our new daughter, Jennifer. Feel free to reach out via email if you would like to connect with me. 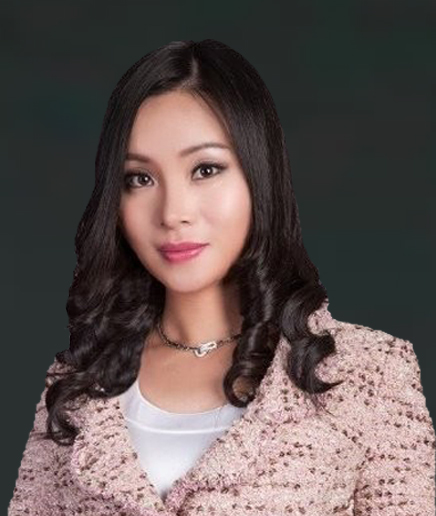 Tina was born in Hangzhou, the capital city of Zhejiang, China. Marco Polo described Hangzhou as "The City of Heaven, the most beautiful and magnificent in the world." Hangzhou is also known as the "Silicon Valley" of China. Tina's parents came to the U.S. in the 1990's to expand their family business; Tina moved to L.A. in 2000. She attended USC, where she achieved a Bachelor's Degree in Business Entrepreneurship, graduating a year earlier than expected. During her senior year, she became the first assistant to the professor of Business Law, Dr. Henry Cheeseman, as an undergraduate student. Tina later joined Walgreens and managed over 30 employees across stores in the L.A. area.

At the age of 23, with a small seed investment from her family, Tina co-founded and served as CEO of her first startup, Kaiman® Tool, which distributes automotive tools to retail chain stores. One of their most successful product series grossed over $26 million in revenue over the years. Tina later put together a fund for her second startup, Cathy Logistics, which she co-founded and was CEO of in early 2018, around the time she was accepted into the Innovation and Entrepreneurship program at Stanford Graduate School of Business. Despite high operational costs at its approximately 45,000 sf facility in a prime location in L.A., the company attained the facility's full capacity after just two months from commencing operations, and achieved profits within a mere seven months. The business was acquired in December 2018.

Tina completed the program at Stanford in 2020 (longer than expected due to the cancellation of in-person classes). From 2019 to 2021, Tina also served as the community manager of the USC Alumni Entrepreneurs Network, and has been actively doing volunteer work across non-profit organizations. Tina currently works in commercial real estate focusing on significant purchase and leasing transactions. Her interests include golf, fashion, and business. She is married to Andrew Watters.